"These Vegas-To-Reno results further prove that Can-Am has the best side-by-side vehicle from the factory for the desert," said Jeff Leclerc, manager Can-Am racing department. "Like the Maverick X3 vehicle's uncompromising design, our team of devoted racers and their unwavering attitude for success is the best in the industry." Blurton and co-pilot Beau Judge, seeking their third straight BITD UTV Pro Turbo class championship, handily won the 2019 General Tire Casey Folks Vegas-To-Reno event, leading wire-to-wire. The tandem behind the No. 944 Can-Am XPS No Limit RD Can-Am Maverick X3 Turbo R side-by-side vehicle was the pre-race favorite and didn’t disappoint with a convincing victory in the Nevada desert. Their final time of 09:37:28.359 easily won the UTV Pro Turbo class by more than 20 minutes and also secured the 21st spot amongst trick trucks and other non-UTVs in the category.

“I put so much pressure on myself and my amazing team to pull this off,” said Blurton. “I couldn’t ask for a better co-pilot than Beau Judge to help guide me to the win. We started up front and ran there all day. This race was a huge success for Can-Am, and the Maverick X3 platform, taking ever spot on the podium.” 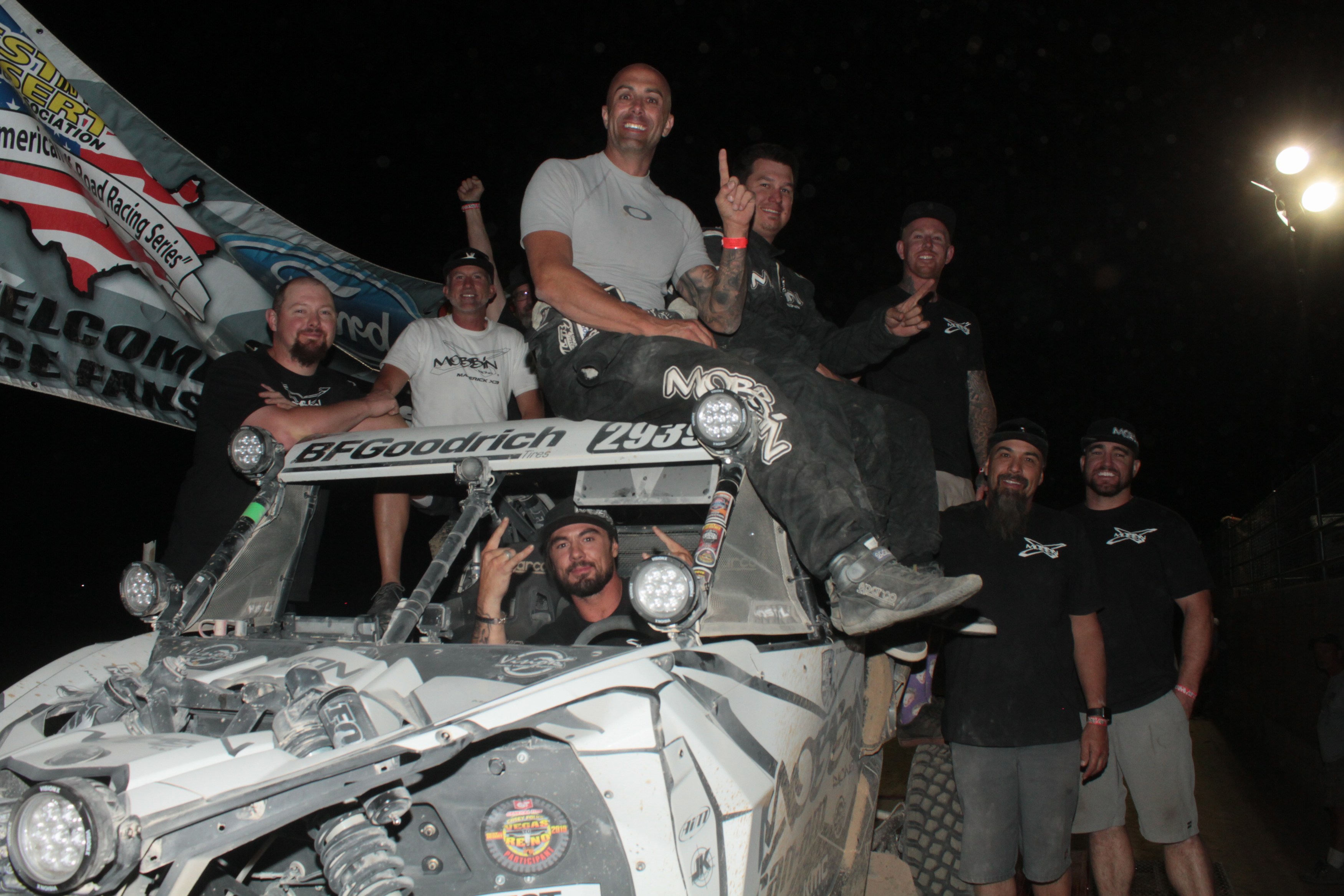 Brothers Derek and Jason Murray (ITP Can-Am Murray Racing) finished in the runner-up position in their new Maverick X3 MAX Turbo RR vehicle,
crossing the finish in 09:57:45.948. The Murrays, along with Blurton and third-place finisher, Can-Am racer Austin Weiland were the only three side-by-side vehicles to break the sub-10-hour mark at this year’s event, making a bold statement for both their team efforts and the Can-Am brand.

“We had a great run this year at V2R. We finished second out of about 60 cars,” stated the Murrays. “Can’t thank our team enough. It was a great day of racing for Can-Am and a clean Can-Am podium sweep. Congrats to all our Can-Am teammates on their podium finishes.” 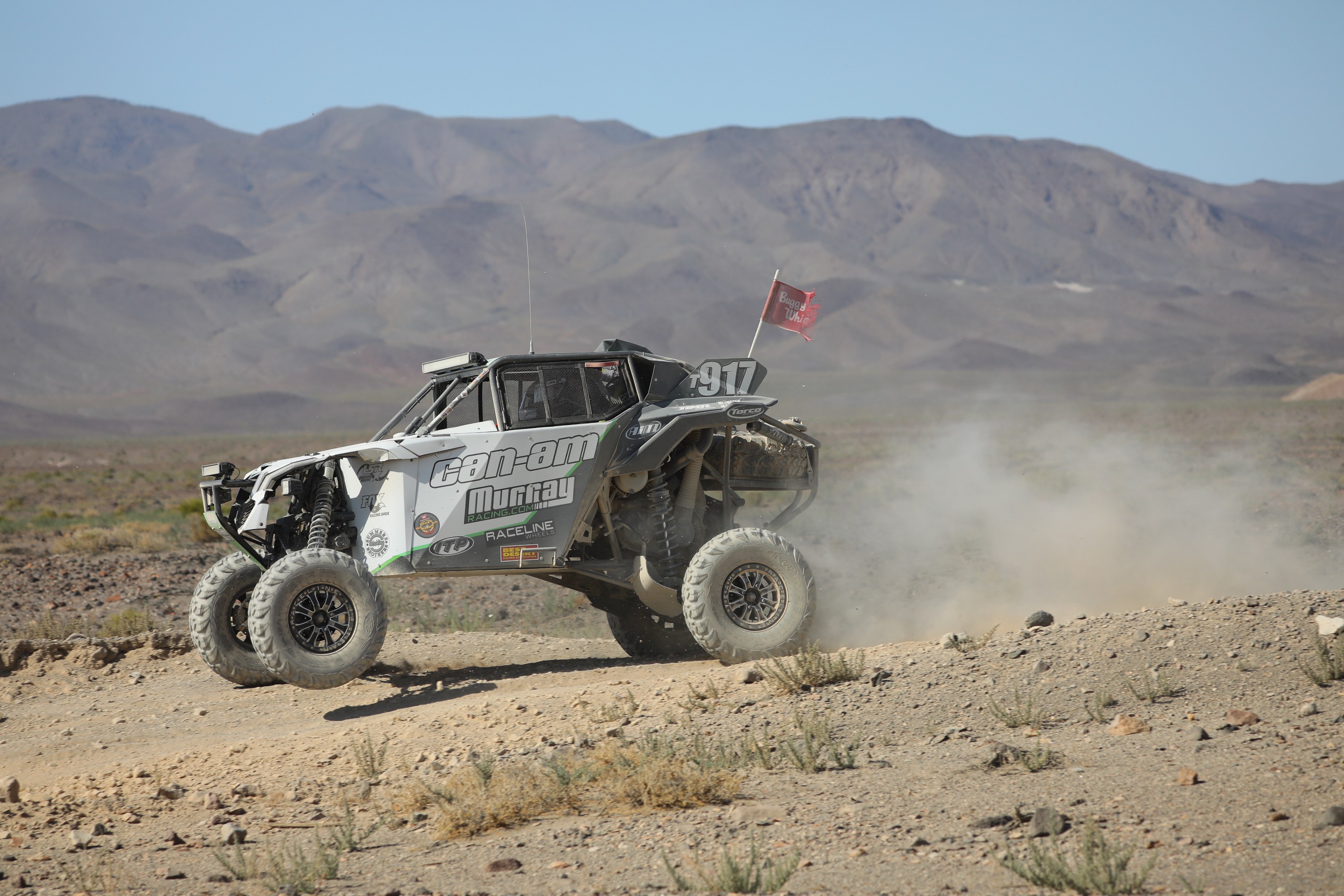 Can-Am Maverick X3 pilot and S3 Racing’s Dustin Jones and co-pilot Dustin Henderson put in another great race but had to settle for a fourth-place finish, roughly three minutes behind the podium pace at the longest off-road race in the U.S. Lone Star Racing owner and Can-Am racer Dan Fisher rounded out the UTV Pro Turbo class top five in Nevada. Sixth place went to Can-Am Maverick racer Josh Meister. The first- through sixth-place finishes was a record for Can-Am in the Best In The Desert series. 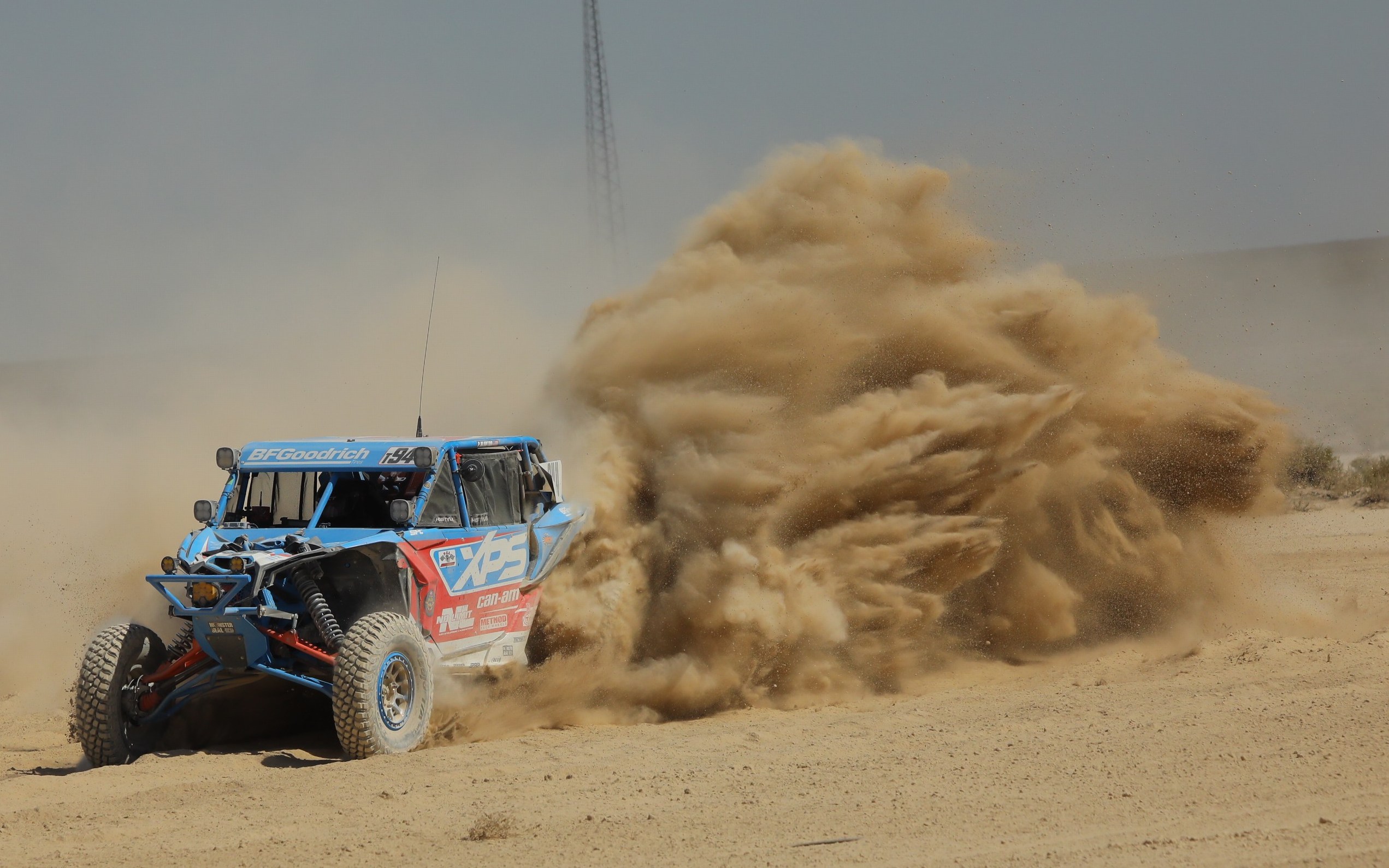