Around the world, nothing wins like the Maverick X3 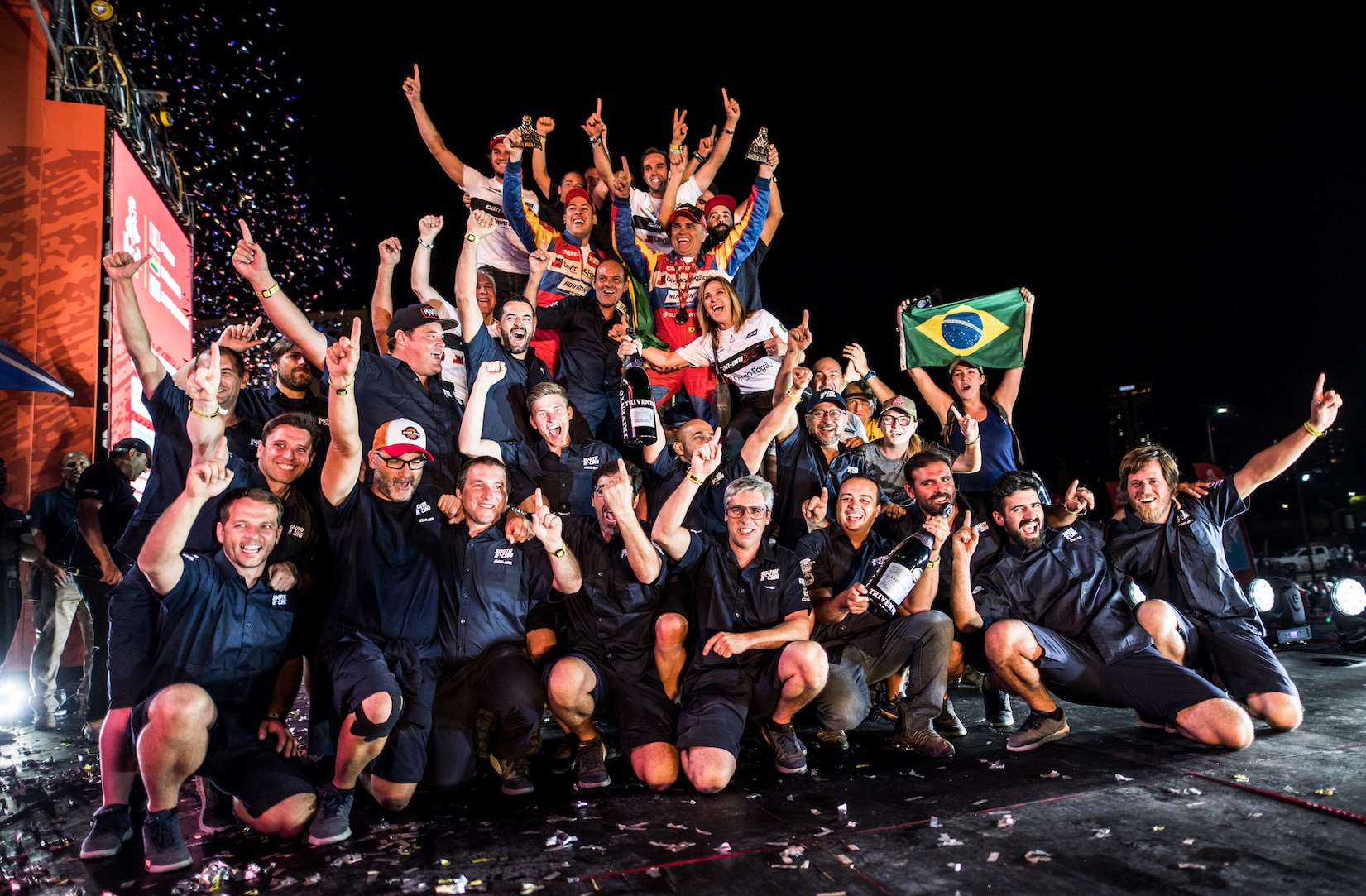 A multiple-time series champion in 2018, Maverick X3 drivers look to 2019 to capture even more gold.

2018 was a breakthrough year for side-by-side vehicles in general, led in every corner of the world by the Can-Am Maverick X3. From winning its class in the Dakar Rally to multiple victories across the planet, it’s going to take a lot for competitors to top the most well-rounded champion the sport has seen yet.

This is how the Can-Am Maverick X3 dominated side-by-side racing in 2018:

These hard-fought 2018 victories make us even more excited to see which record will fall next and who will take the next win in a Maverick X3.

Start your engines - there’s going to be a lot of racing action to follow in 2019!