Stepping into the spotlight

Doing Things Right by Their Land

Business is a consequence

Every day, Juan Manuel Trujillo works around the clock at Tequila Trujillo. From the commercial side to marketing, from permits to production, “there’s always something happening,” he says. And as CEO of the company, he needs to “be aware of everything.”

Whether it’s harvesting or sales, Juan Manuel Jr. oversees everything about the agave production. It’s a demanding role that pulls him in many different directions all the time, but it’s one his entire life has been preparing him for. “We’ve been harvesting agave for as long as I can remember,” he says. “My father was one of the pioneers” of agave in the Jalisco Highland Regions.

He's living up to the ideals and standards that Juan Manuel Sr. instilled in his sons: working hard and being honest. “Be honest with yourself and others,” he says, “in business and life.”

Their industry is cutthroat and unforgiving, so companies need to stand out as much as possible. “It’s always going to be harder when there are more and more people doing the same thing at the same time,” Juan Manuel says.

What’s behind the lasting success of ZB Distileria? He doesn’t hesitate. “Make the money work, but if you want to do this your whole life,” he says, “make everything around you work.”

Long before he was CEO of one branch of the family business, Juan Manuel studied at the University of British Columbia. A course of environmental business left an impression on him. Their business, he says, stands out from other similar companies with “a commitment to preserve the environment.”

It's not just empty talk either, Juan Manuel is quick to point out. With a certification for fair trade in tow, Trujillo Destilería uses recycled material and water. When they heat agave to produce tequila, they reuse the heat for other tasks. They recycle water and produce their own compost too.

All told, they’re embracing tradition and updating it with today’s techniques.

The Trujillo family understand that their land has given them a lot, so it’s only right that they do their part. They nurse the land after each harvest and combat erosion by alternating between agave and corn.

In short, they care for their land the same way that the land has helped their family business. Juan Manuel says that “doing the things right is what’s most important.”

He says this about the family land, but it’s a moral compass too. Juan Manuel is grateful for the life he leads and wants to preserve the environment for the next generation. For everyone. For society.

It’s all part of what his father taught him.


Not everything is about the money

“Business is a consequence,” Juan Manuel continues. If you work hard and respect others, then success in business will come. “This is what helps last in the industry,” he says. “Being a good person.”

That’s what he strives for, to provide for his wife and their three-year-old child. He wishes that one day his own child can take over at Tequila Trujillo—the same way that he followed in his father’s footsteps.


The Trujillo stamp of approval

Whatever the future holds for the Trujillo family, it’s filled with Can-Am vehicles. Because, like just about everything else with the Trujillo’s, riding is a family affair.

Around the farm side-by-sides and UTVs are plentiful: Juan Manuel’s brother and father ride the Can-Am Defender, while he prefers the Can-Am Maverick X3. “We push them a lot,” he says, “and Can-Am answers the call under pressure.”

Juan Manuel is hopeful for the future when he looks at his father. At 75 years old, Juan Manuel Sr. remains involved with the company—from afar. “He enjoys the work,” he says, “going to the fields and going to factories.”

It’s a hope for the future that can only come from a deep sense of belonging. Retirement? Who would ever want to retire from this kind of life? 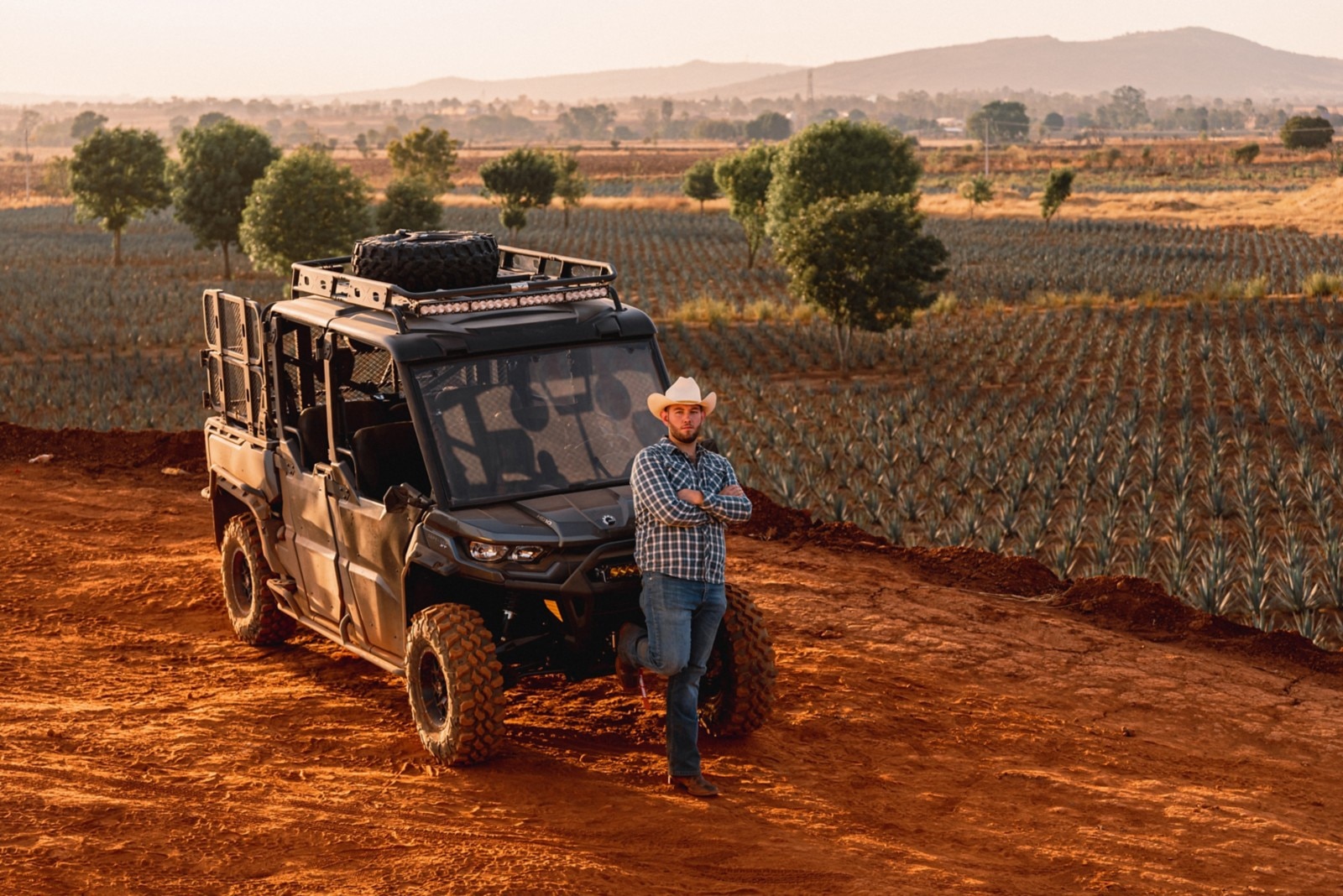 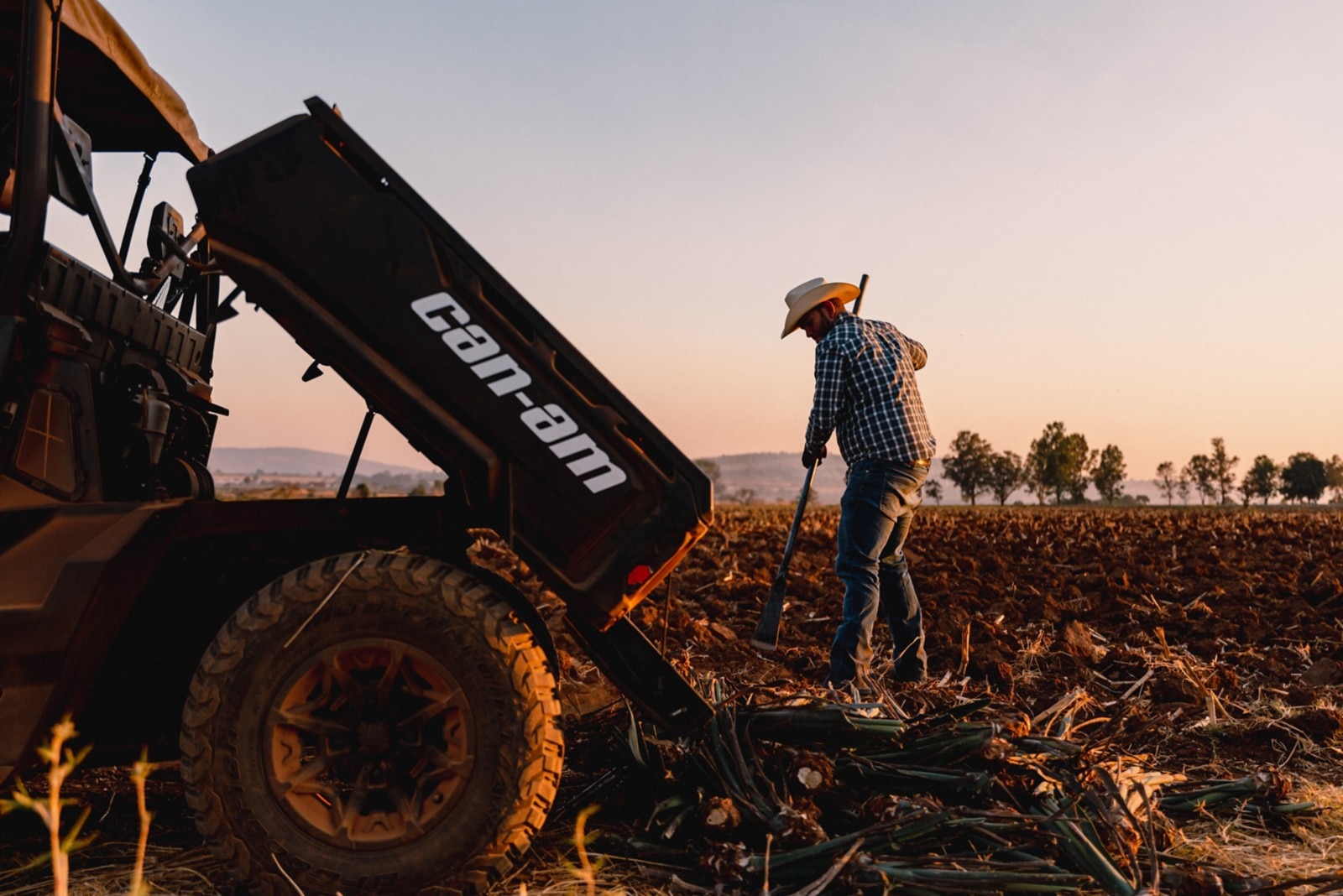 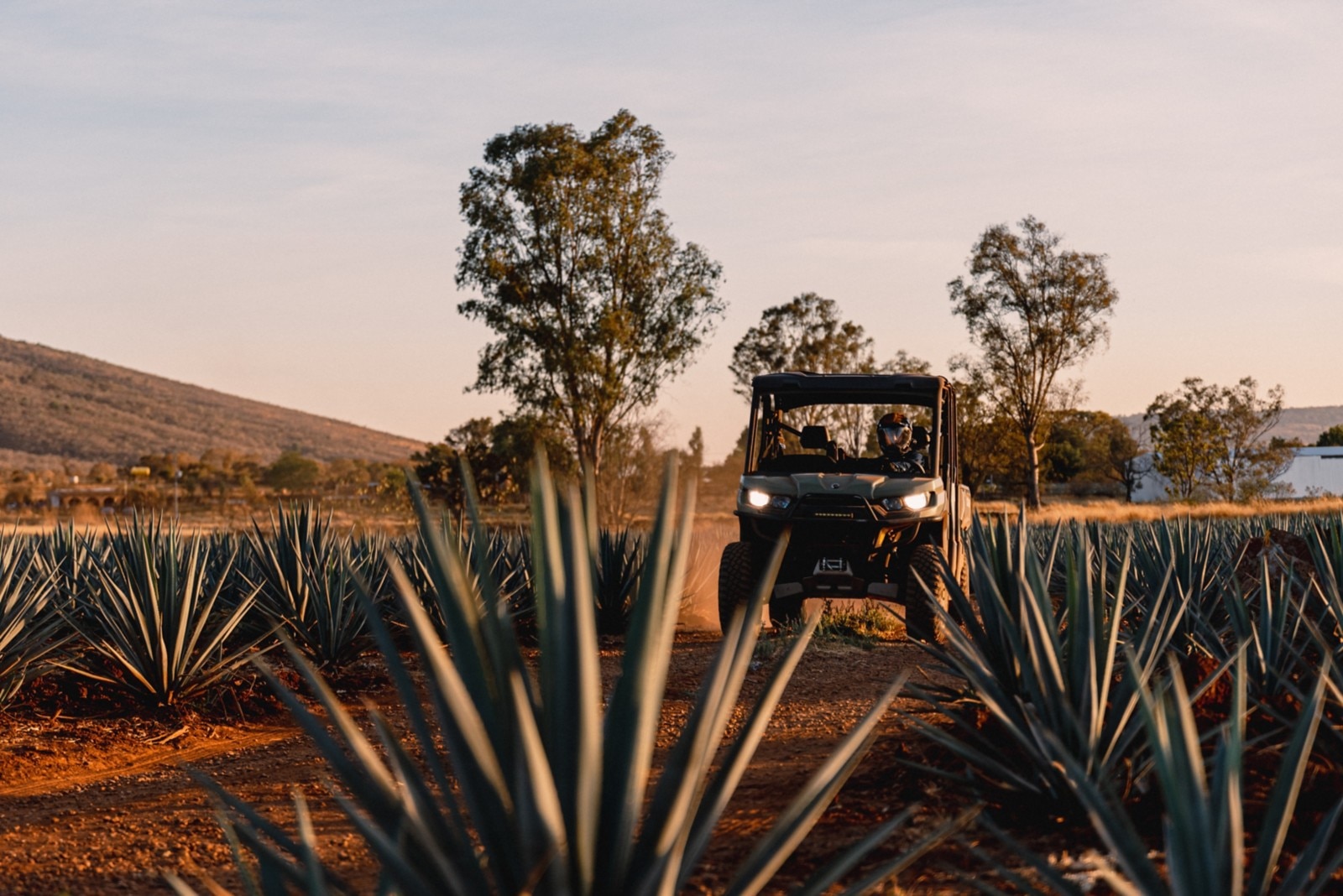 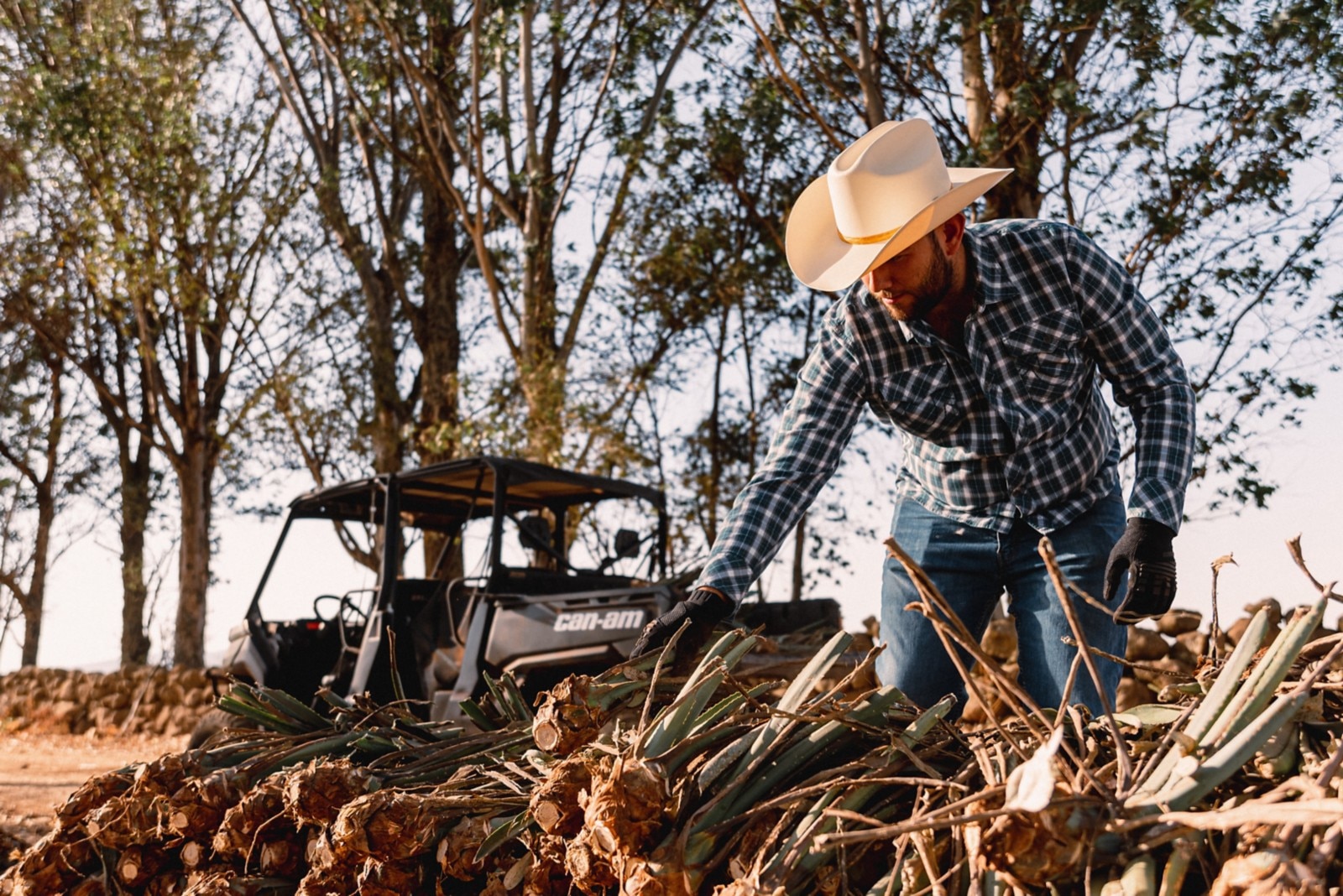 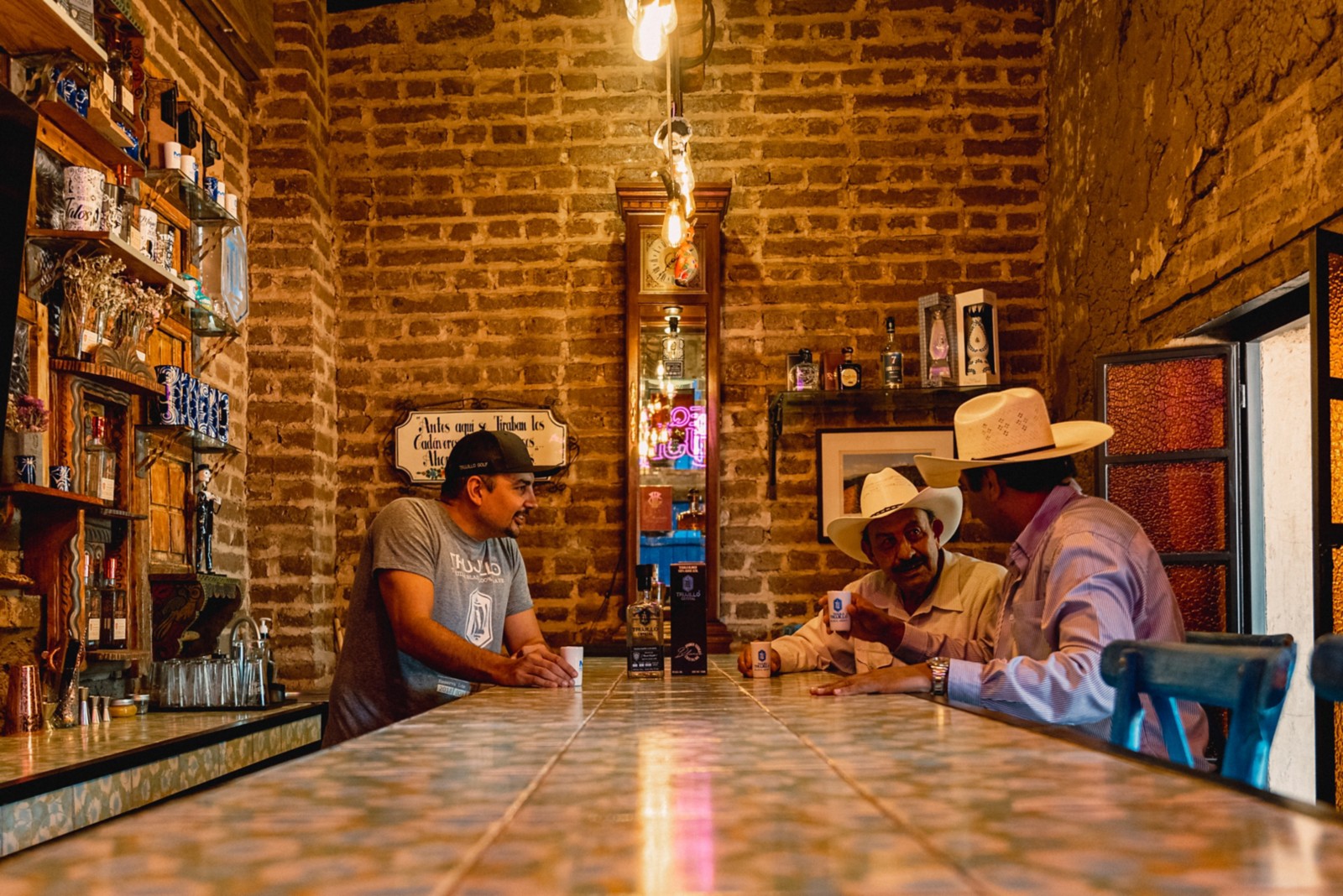 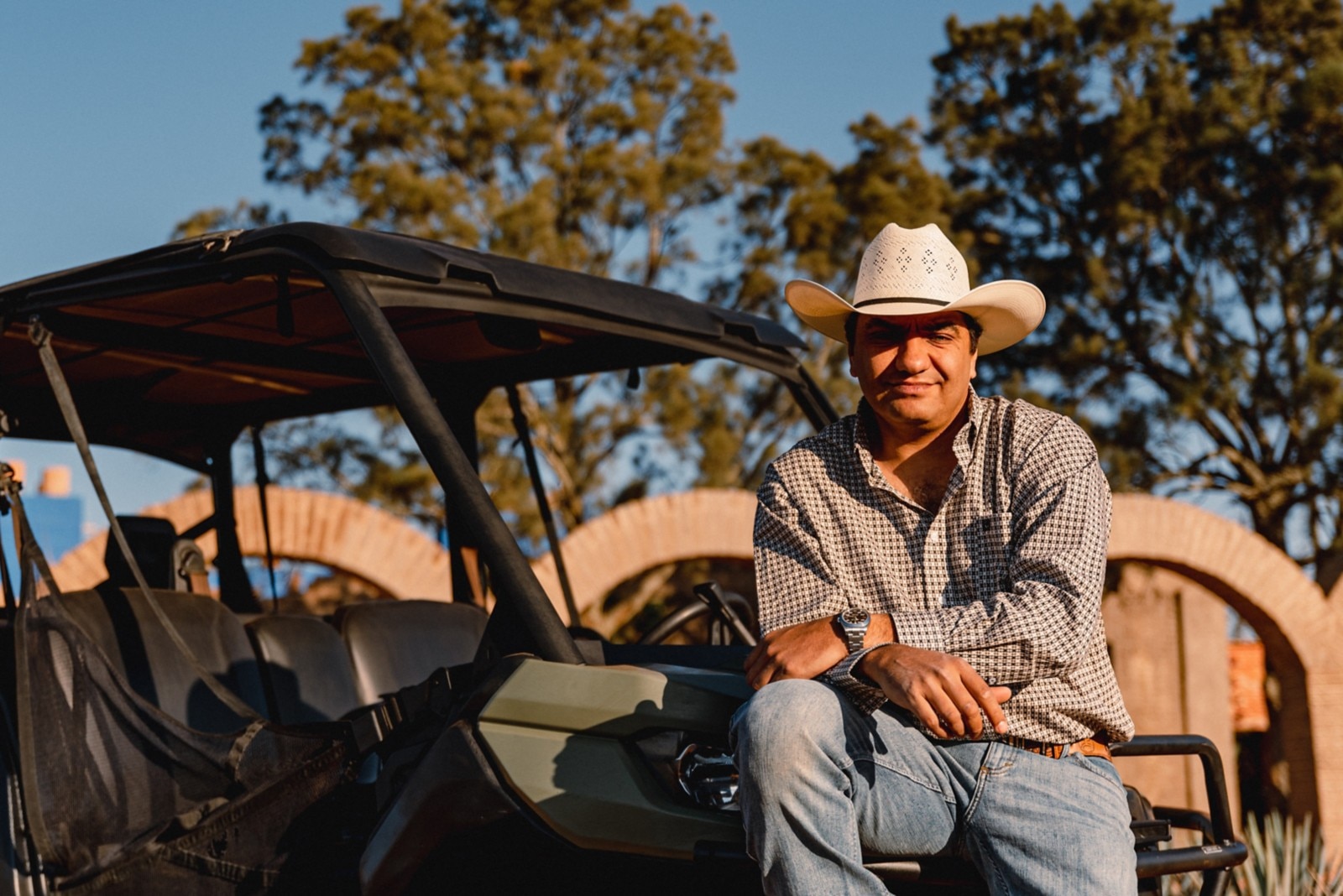