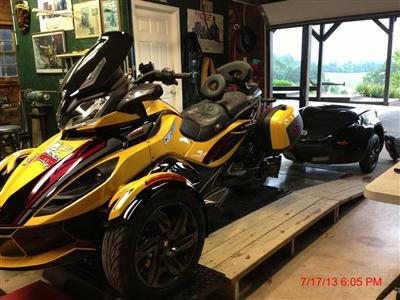 A couple of weeks ago, I had the opportunity to attend the Ontario Spyder Ryder Event with my buddy Harvey (SpyderPops). We both needed to get some wind in our face, and this seemed like a great time and location to do so. I think they've been holding this event for five years now. It's a grassroots event put on by local Spyder dealers and supported by BRP. The Ontario Spyder Ryders met on Facebook, and that is where most of the communication took place about the event. This year the meeting place was the Westin in Ottawa, Ontario.

In typical Lamonster fashion, I had all sorts of mods I wanted to get done before the trip. It seems I'm not happy unless I'm taking something apart. That's almost as fun as riding to me. One of the main mods I wanted to get done was installing some new BRP saddlebags. They really look nice, and the brackets and everything come off, so it's a real clean install. The bags pop off, too, so you can take them in your room.

Here's the video on that.

Next was installing some fender lights from Tric LED. These take the stock reflectors and turn them into LED lights while maintaining the reflector backing. It really helps light up the front of the Spyder 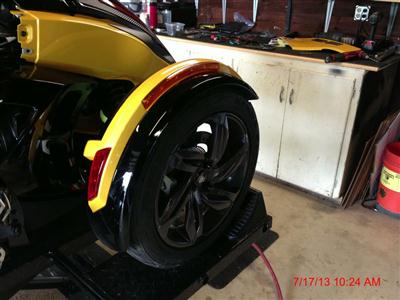 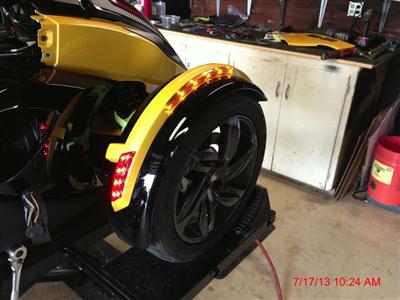 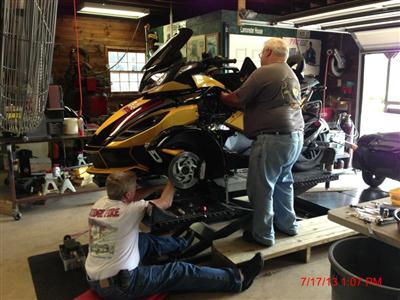 Some final adjustments and mods before the trip

I had some heat management mods I wanted to play with, too, and Harvey was a big help in that area. We also installed some of the prototype steel swaybar links from BajaRon.

So once the Spyder was all dialed in, we were ready to head north and cross the border. The trip was a little less than 1000 miles, so we decided to do about 700 or so the first day and have a nice easy day the next. The weather was great, and other than a little wind and a little heat, we were doing well. 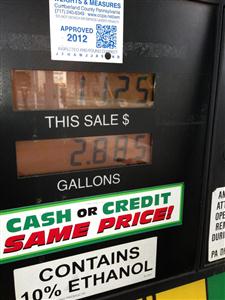 We averaged close to 37 MPG on the way there

Both Harvey and I were tracking out mileage. It seems the further north we went, the better mileage we got. Running 65-75 mph most of the way while towing a loaded trailer, I was getting low- to mid-30s, and my best mileage was at 70 mph, traveling 103.2 miles on 2.8 gallons. That was 36.85 mpg! That's not bad, and we were getting that pretty consistently. 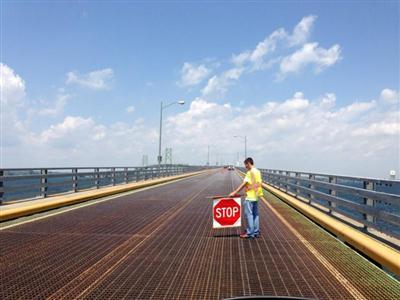 One of my favorite parts of the trip was crossing the Ogdensburg-Prescott International Bridge to Canada. This thing was huge, and the view from the bridge was awesome.

When we got to the border, I was having trouble hearing what the customs guy was saying. So as anyone does who has trouble hearing, I just picked out what I could and answered all his questions as best I could. What I didn't hear was that I needed to check in to the little room they had there so they could ask me more questions. I pulled into the inspection area to wait for Harvey, and we were there a good 20 minutes or so and nobody came out to talk to us. So, I didn't think twice about it until I pulled out my passport later and noticed a yellow slip. That's when I was told that I was supposed to check in. Oh well! What do you expect from a half-deaf biker from America? Guess I'll find out how bad that was when I cross next time. 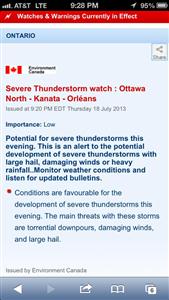 There were some pretty major weather alerts for Ottawa, and we were pretty lucky to get in just before the weather got ugly. 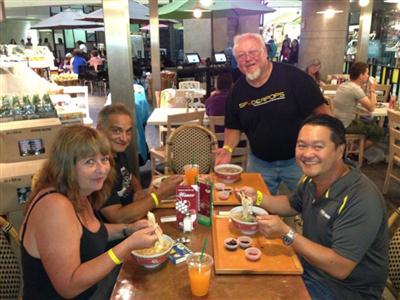 After registering, we mingled with some of the owners. The first night we had dinner with Reggy and Joe and his wife. The best part about these events is being able to hang out with old friends.

This event was very well organized. They broke all the riders into groups, and at registration you could pick the people you wanted to group ride with. They had nine groups, I believe, and we were in group of eight. It's funny because they told you to be gassed up and ready to leave at 9:16, not 9:15. They had us all meet in groups on the roof. Like I said, very well organized.

While we were waiting for groups to depart, I walked around and took a lot of pics of the Spyders and of the people. I was standing next to a local celebrity and didn't know it at the time. One of the guys came up to me and asked if I knew Mike Holmes, sad to say I didn't know him by name, but I had watched a couple of his home improvement shows. Turns out he's a big Spyder guy and pretty active in the group. Pretty cool. 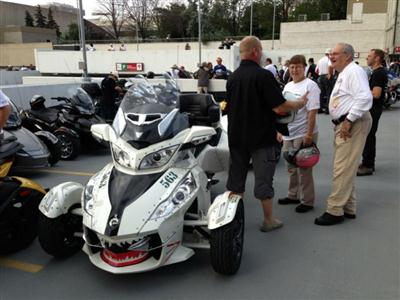 This is his Spyder. He had a sound system in his trailer that would blow you away. He provided the music for the main event from his Spyder. 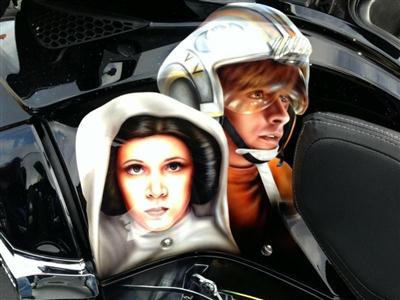 He's the guy that was on the front page of last year’s SpyderLovers calendar with his Monster-themed RS. This year he had a killer Star Wars RT. The paint on this bike is some of the best I've ever seen. He did win best of show, too. 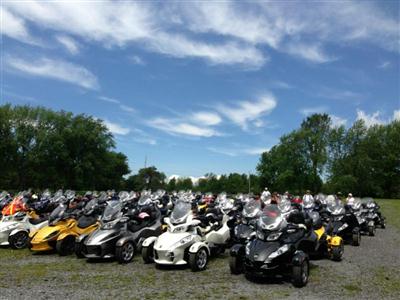 We had a nice ride to a park on a lake for BBQ. There was a good group of folks there, plenty of good food to eat, and the view was fantastic.

That afternoon we rode back to the hotel and got ready for a catered dinner and awards ceremony. It was a really good time, and the food was out of this world. I gained seven pounds on this trip, no joke. You could tell this is a really tight-knit group, much like we see at our Owners events. As always, a lot of people put in a lot of work for free just to make sure we had a good time. I would say mission accomplished.

So we said our goodbyes. We’d once again enjoyed the company of other Spyder Ryders and added more stories to our Spyder adventures. I've said it before and I'll say it again: Spyder owners are just good people. I love hanging out with them and love going to events like this. I'm sure there are plenty more Spyder adventures for us to look forward to in the near future.

You can see more photos from the event here.