That’s Jason Dittmann’s mantra. And with big dreams and hard work, he’s turned his dream property into one of the best bucking bull farms in Australia. 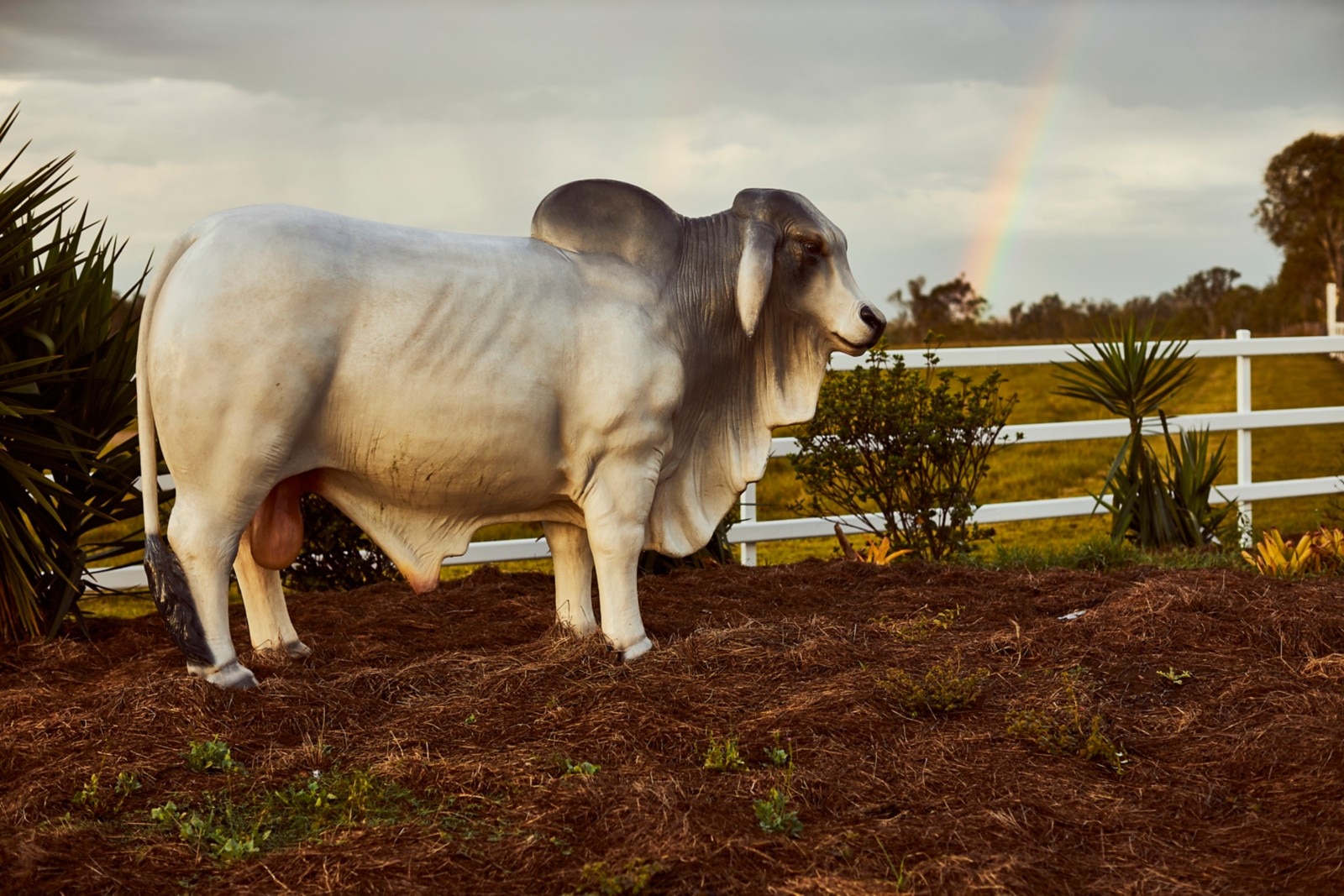 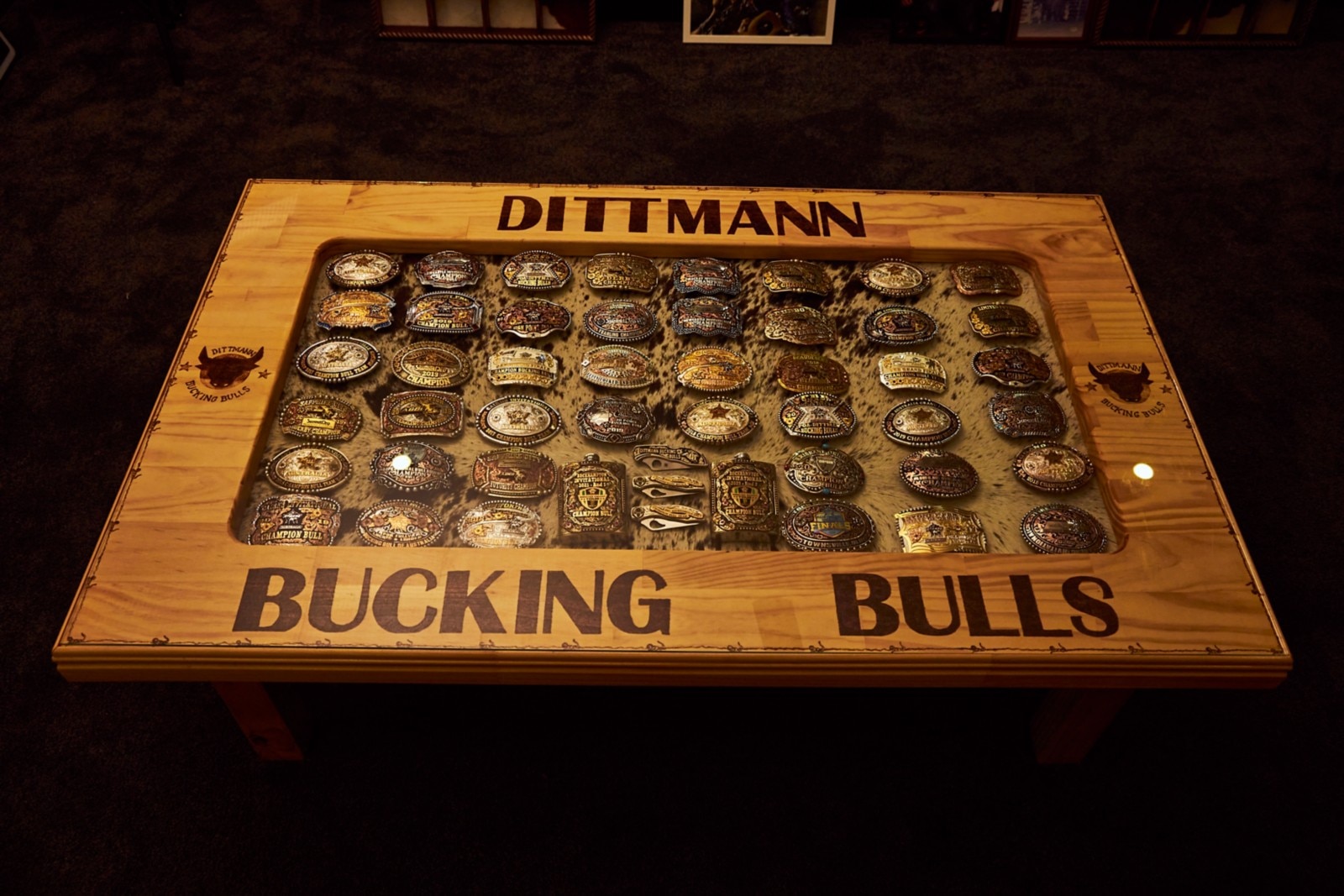 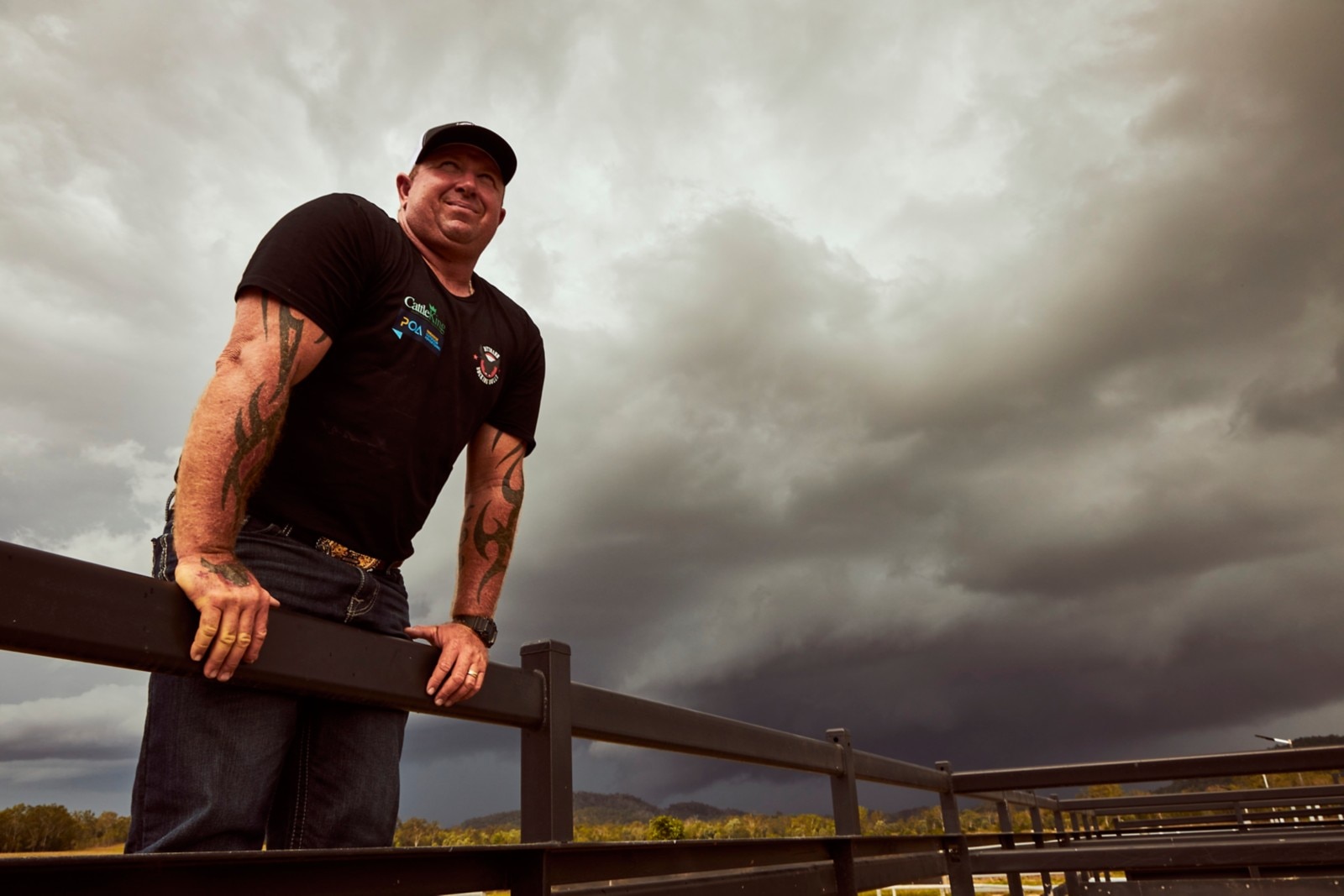 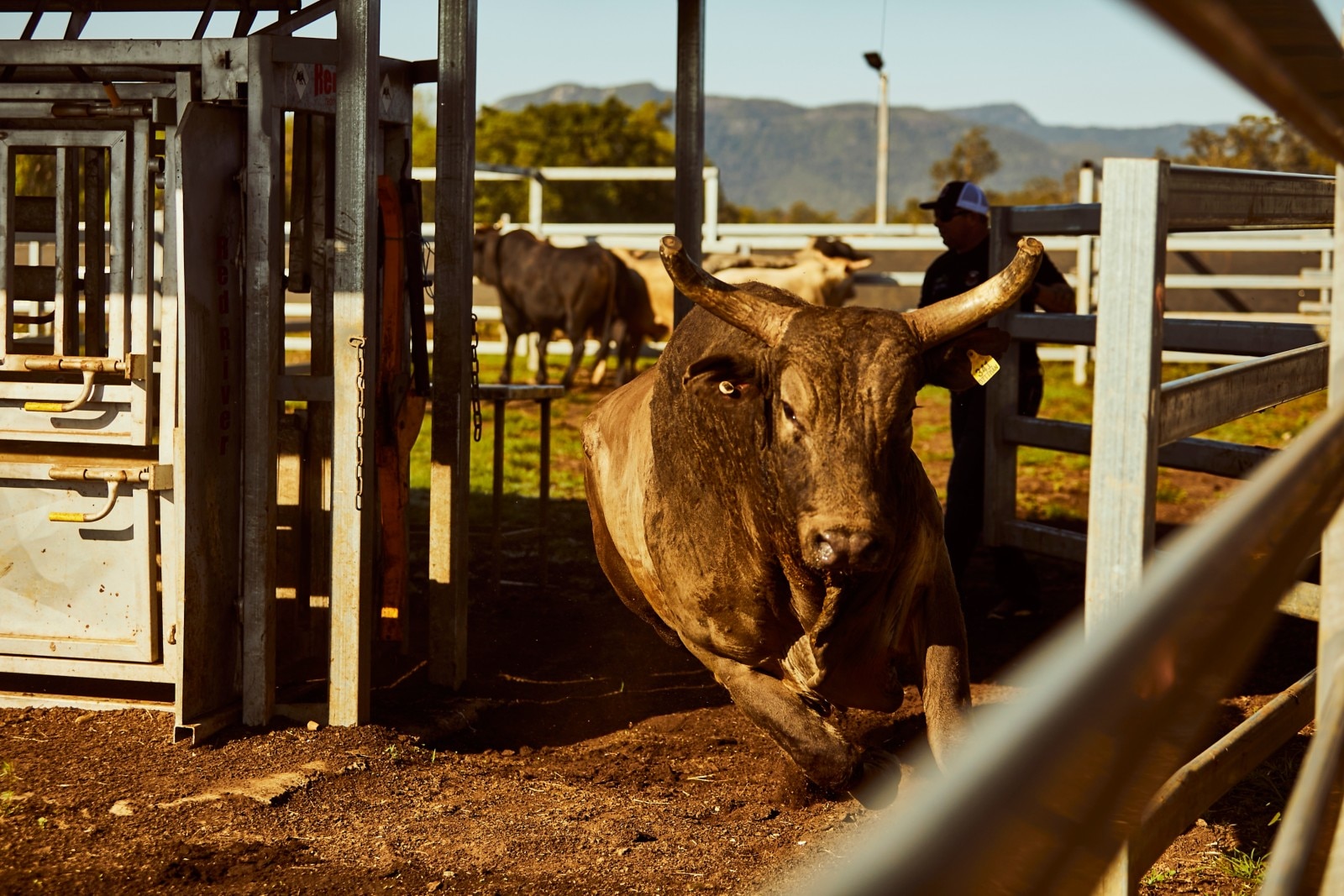 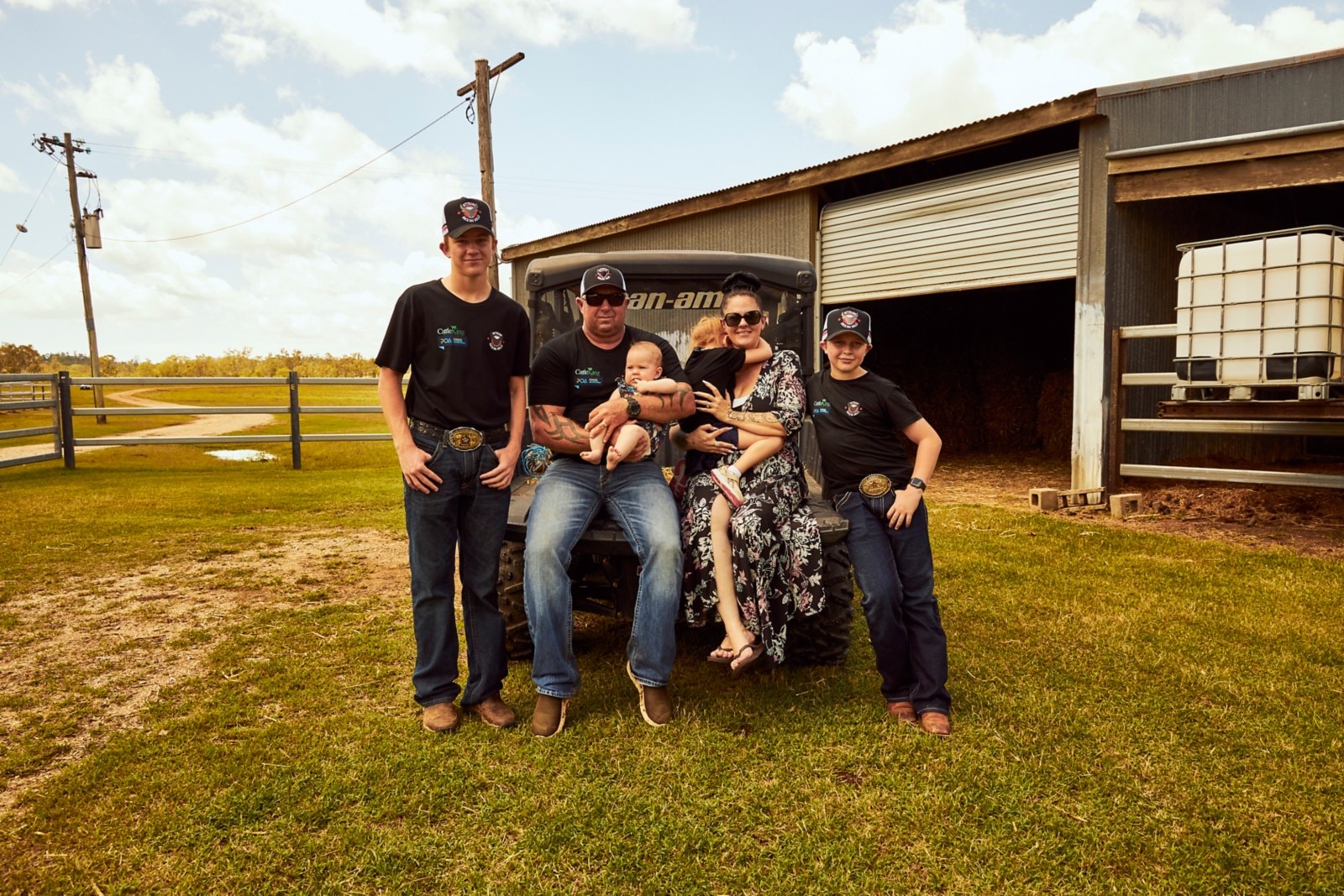 This site stores cookies on your device in order to build a profile of your interests and show you relevant ads on other sites. By continuing to browse this site, you agree to the use and storage of cookies in accordance with our Privacy Policy. You may modify your cookie settings at any time. You may find detailed information about how cookies are used on this site by viewing our Cookie Policy. If you continue to use the website, you agree to the use of cookies.