Back to the Series

First you overprepare, then you go with the flow. For Carlos Naude, that’s the recipe for the perfect off-road adventure. Anything that takes him out of his comfort zone gets a perfect grade from him. If that’s the case, then he’s currently in the middle of the greatest adventure of all: his daily life.

Born with the desire to explore

In Los Angeles, the average day starts early for Carlos. If he can help it, he’s surfing by 5:30 a.m. before going back home for a day full of Zoom calls and emails. Next is a spinning workout, and then dinner with his wife, Whitney, and their three-year-old son. Carlos’s role as creative director and co-founder of ACE Content is what takes up the most of his time, but it’s not the only thing he does. He’s also co-founder of Working Holiday, an interior design studio he created with Whitney, and he oversees the Casa Mami retreat near Joshua Tree. While the average day reflects his busy work schedule, his perfect day is the opposite. Ask him to describe the latter, and Carlos starts with one word. “Outdoors,” he says before tailing off. He balances the chaotic nature of an average day with the calm and freedom of a perfect one. With one caveat. “Anything that is in nature doesn’t go well with technology,” he says. “It’s perfect this way.”

Taking the scenic route to California

Carlos grew up in Mexico, no more than an hour from the ocean — but he says that the Naude family never took full advantage of nature and the outdoors. “I never felt like I fit in,” he says of living in cities.

That’s why at age 20, Carlos moved away. First to Tulum to be near the beach. Then he moved to places around the world like Sweden, Denmark, New York, and finally Los Angeles. It’s the place for him and his family. “Here the weather just exists. It’s always beautiful,” Carlos says. “It’s the perfect place; you can see every landscape within three hours.”

One thing Carlos did pick up from his upbringing in Mexico is enjoying every moment. His grandfather taught him to value the memories we make and the journey we take, not to focus on material things or the destination. “The destination,” he says, “is a vacation.”

Fun starts where the road ends

There’s a famous quote that might as well double as a life motto for Carlos. “Of all the roads you take in life,” the quote goes, “make sure a few of them are dirt.”

This is how Carlos approaches off-roading and side-by-side adventures. “It’s not an adventure unless something goes wrong,” he says. “You get to step out of your comfort zone. You have a plan but figure out the rest as you go.”

Because, he says, this is where the fun lies. It’s in heading off the beaten path on a Can-Am ride, where the pavement ends, literally, and discovering new destinations. Off-roading allows Carlos to go to places he couldn’t go otherwise, but that’s not all it does.

Off-roading also makes him smile. These UTV adventures recharge him, so he makes a point to go as often as possible. “You have to make it a priority,” he says. “Making the time for it and planning are key.” So is, he says, having “a very, very understanding wife.”

Carlos rides to disconnect from the rat race and the daily grind. In disconnecting from work, he can reconnect with the side of himself that craves freedom — and with those who matter most: Whitney and their son. “It’s not just about me anymore,” he says. “I want to have my family share my love for the outdoors and disconnect with me.”

Disconnecting together to better reconnect with each other. Carlos says that “the ride to get somewhere is the point.” He wants all three of them to share these moments and Can-Am adventures.

Doing the things you want to do

As a design-driven creative, Carlos found a match in Can-Am. He says that not only do the rides do it all and have the cool look that he likes, but also that the company delivers behind the branding.

The Can-Am Commander is his go-to ride on every adventure. It “handles very well,” whatever he throws at it, and it nails the “dual purpose between work and play.”

There’s a feeling that Carlos gets when he puts on a Can-Am helmet: it relegates everything else — the text messages, the phone calls, the emails, all of it — to the background. It makes Carlos smile and giggle. “It almost makes me feel like I’m a kid.”

And what do kids love to do? 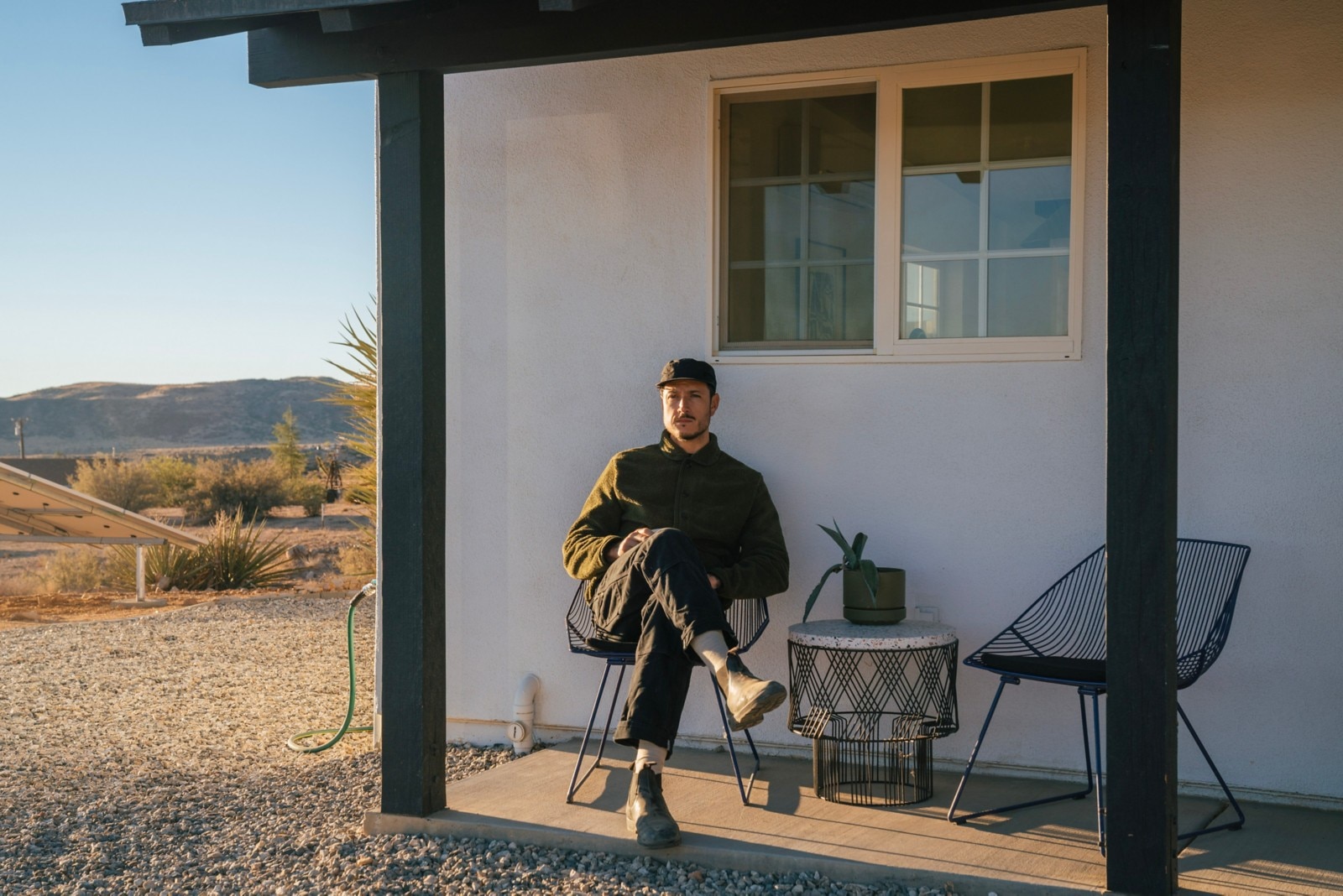 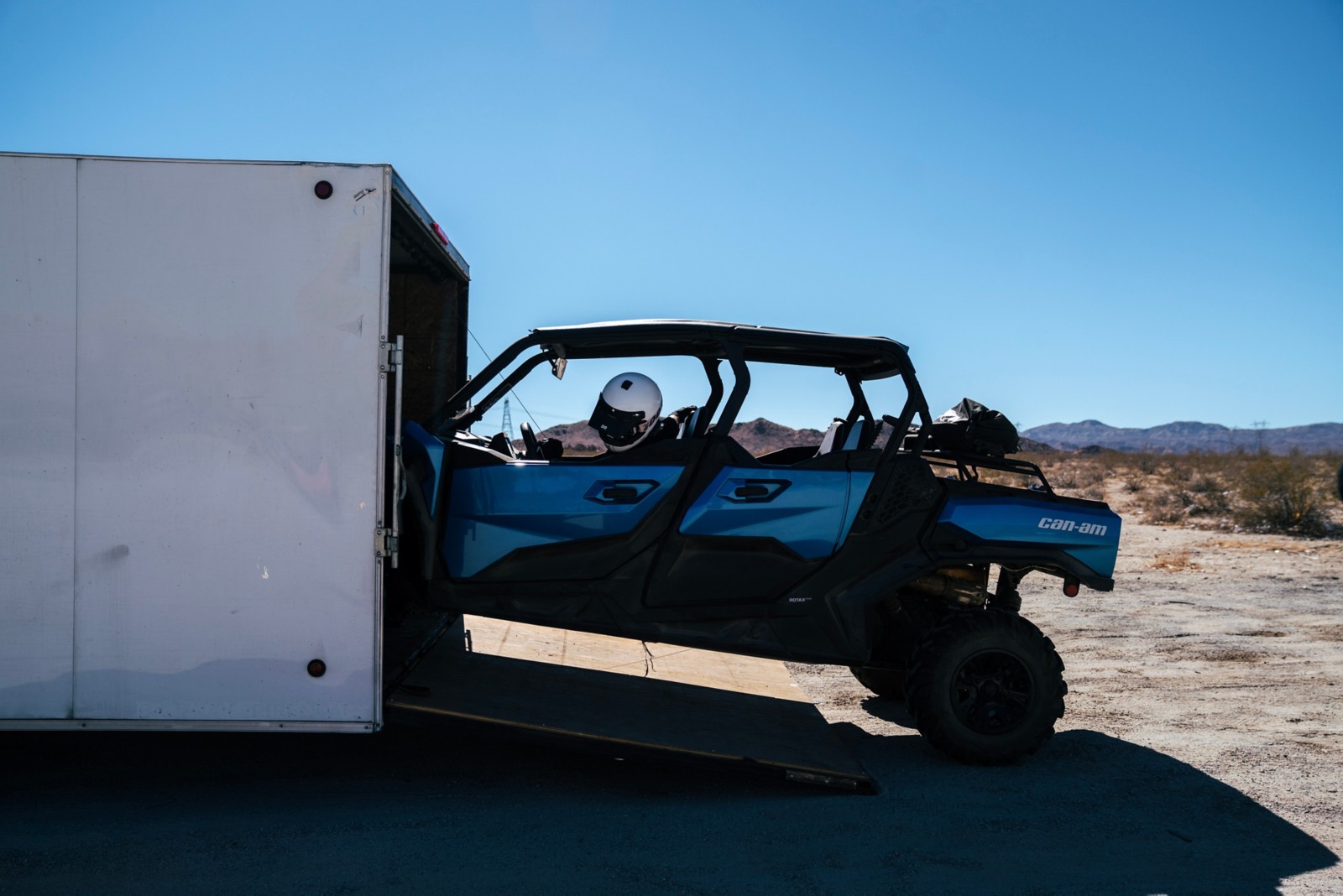 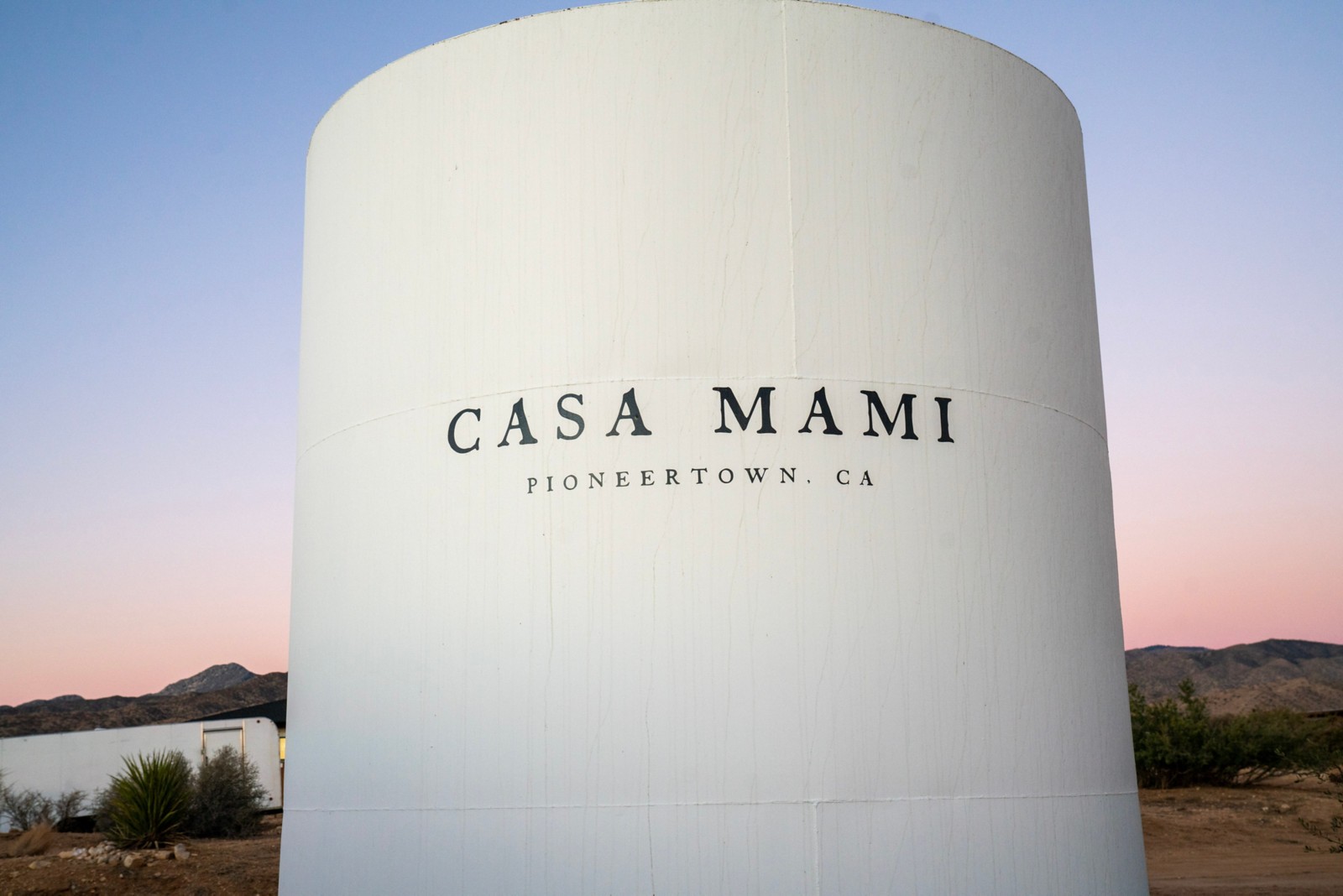 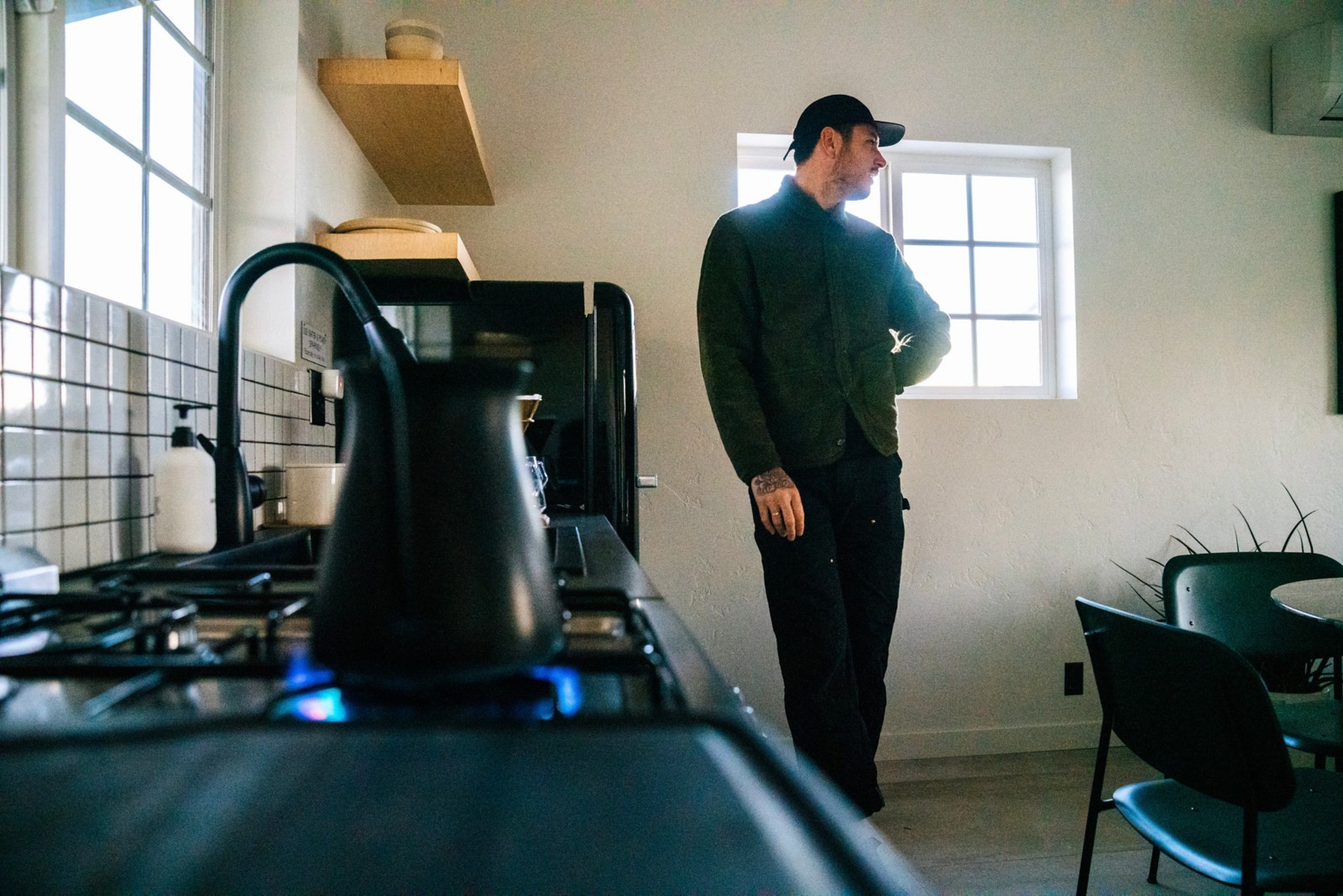 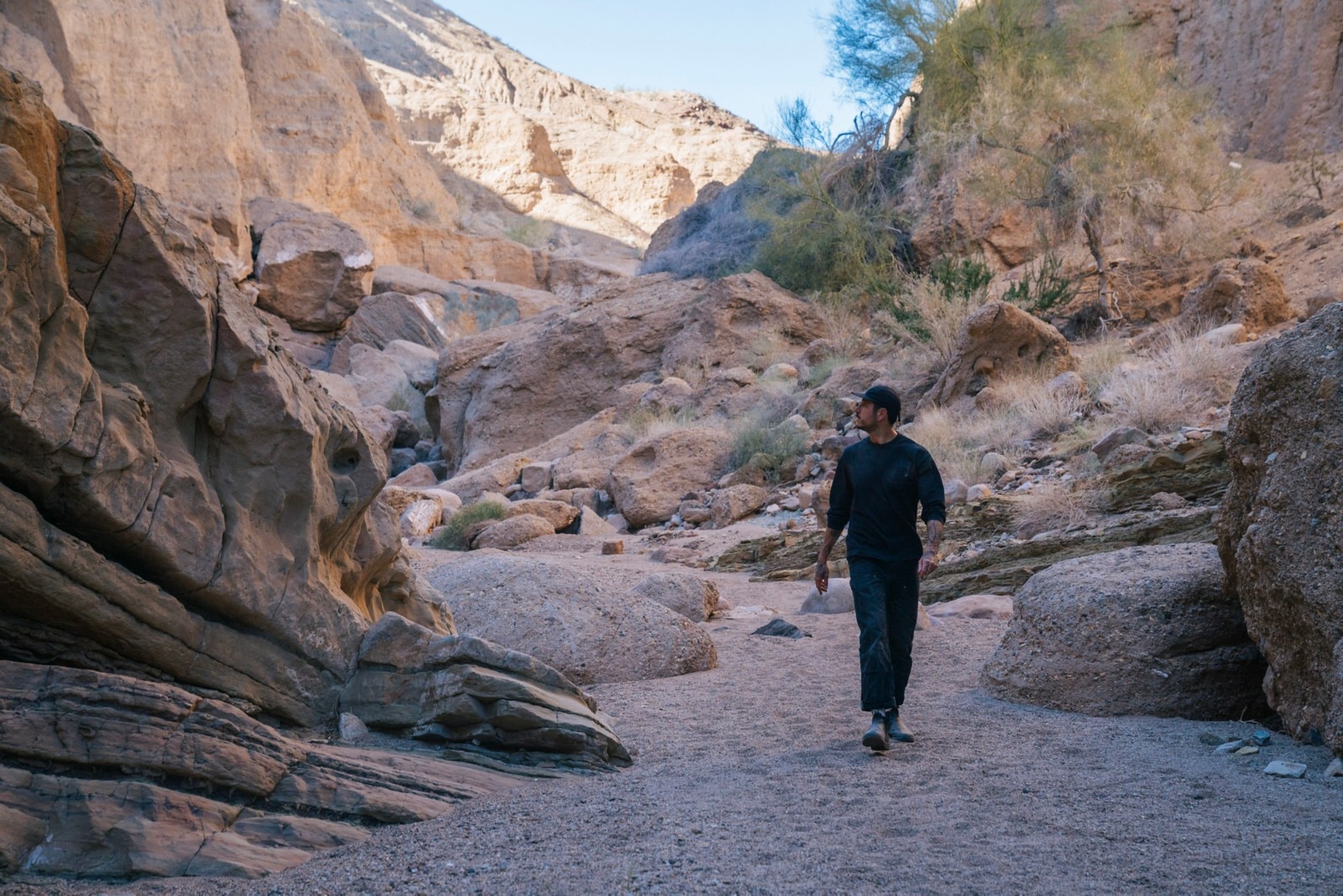 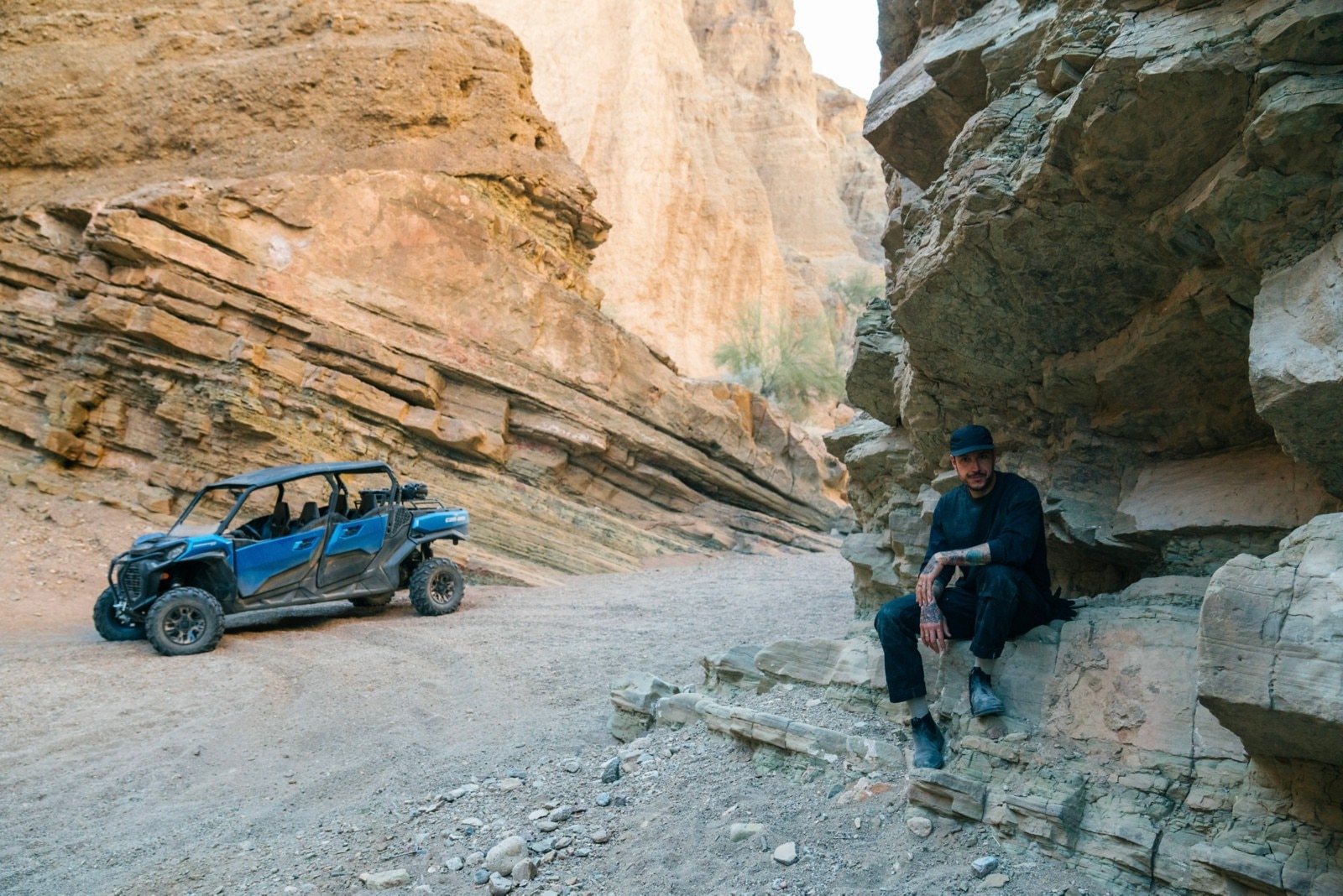