Back to Vehicle Information

What is the break in period for my Can-Am Ryker? 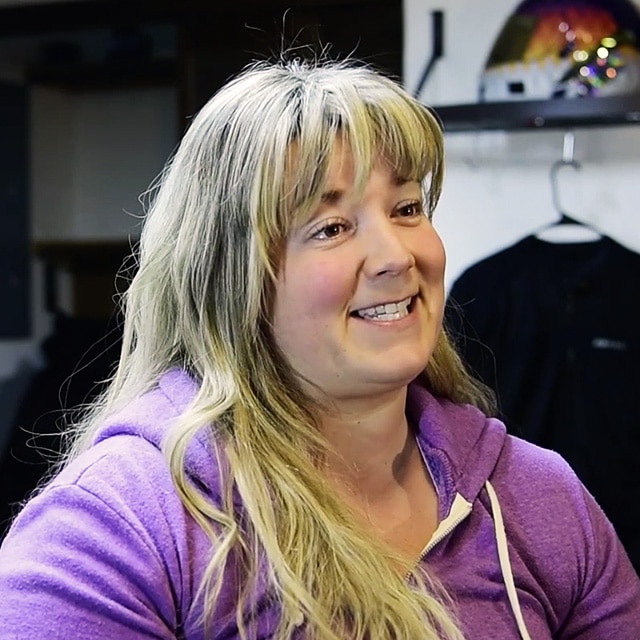 Small high-performance engines such as the ones found in the Can-Am Ryker models do require a “break in” period where the vehicle’s parts (specifically the engine internals) are allowed to become acclimated to the demands of use. This is a period of 200 miles or 300 KM. During this period the engine should not be used at high engine RPM levels nor should you accelerate abruptly. The vehicle should be used in a gentle manner to ensure the greatest longevity and reliability. You should also avoid use of the cruise control during this time as this maintains a consistent engine RPM, which we are trying to avoid. You actually want to vary the engine RPM during the break in period as this helps to better seat the piston rings to the cylinder walls.

This is common practice in the recreational vehicle and motorcycle industry where the smaller engines produce high power levels, as well as being designed and manufactured to exacting standards. It is typically recommended to perform an oil and filter change after the break in period to remove the resulting contaminants and small metal particles that result from the interaction of the new components working together. The first servicing on your Ryker should be done after 6,000 miles or 10,000 KM.

All your questions, answered

CAN'T FIND WHAT YOU'RE LOOKING FOR?

If you still can't find what you're looking for, get in touch with your local dealer or reach out to us here!